What is this font or something similar

Hi I am looking for a font that is similar to the attached image. 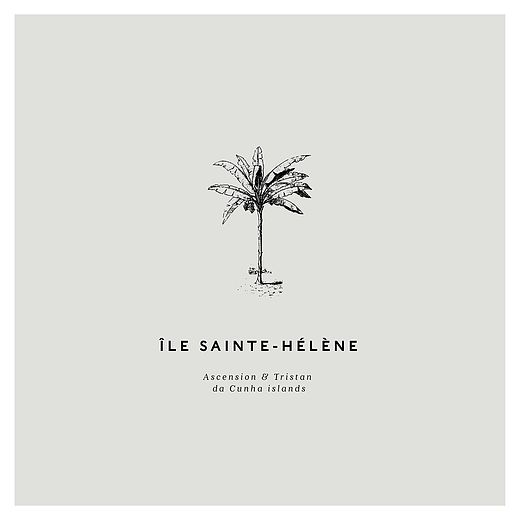 Your image is very lo-res, so the details of the type are not clear. Can you post a better image or a URL with one?
The closest I’ve come is Noir Pro for “ILE SAINTE-HELENE” and Crimson Text Italic for “Ascension & Tristan.”

A modern + classic pre-made logo - your files will be sent in jpeg and png format. - you will receive the files in black, white and your color of choice. To upgrade to a vector file please message me for the alternative listing. Please don't...

That was a much better image. I still haven’t found the exact fonts, but Noir Pro is a very close match. There are several minor differences: the crossbar of the A is lower than in the example; the middle bar of the E is shorter than the other two; the curves and terminals of the S; the shapes of the diacritics; and the general width of the letters (Noir is slightly narrower than the sample).
Cream Italic (attached) is also a close match, but the ampersand and cap T are noticeably different, and the upper serif of the C is more pronounced in the example.