Doubt about using some paid fonts

I’m new here on the forum. Lately, I am analyzing the possibility of making a logo using these two fonts: Eurostile and Microgramma. I know that both are similar, but I still have doubts about the policy for using these fonts. If I buy them on the MyFonts website, will I be able to apply them to my products? I have an automotive club that offers products for members: stickers, t-shirts and caps. If I buy these two fonts, will I be completely free to use them in my projects?

Yes, you can use them logos and the like. BTW, Microgramma was designed in 1952 by Aldo Novarese and Alessandro Butti of the Nebiolo foundry in Turin as an uppercase-only face. In 1962, Novarese added a lowercase to the face. They are exactly identical in all respects. Note that there are two widths.

@Typehuile So, is it illegal for any website to provide premium fonts for free? Because I know several websites that allow downloading of these two fonts that I mentioned. If I download these fonts without paying them, am I being unethical and, moreover, breaking the law?

What is the license they include? The site may license the font from the manufacturer under terms that allow them to offer it for free. Some manufacturers, such as URW, have properly licensed fonts that they offer for free.

Here is an example that shows how similar Microgramma (green; URW) and Eurostile (red; Adobe and Linotype) are: 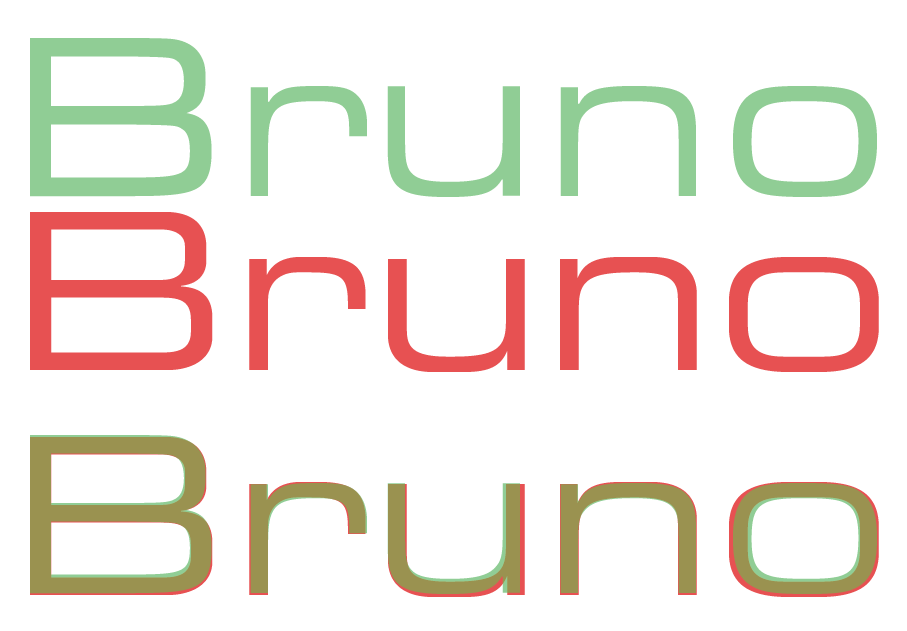 @Typehuile Yes, I realized how similar these fonts are. I get a little frustrated because there are no similar free fonts, and I wanted to apply that style to my logo. I don’t like disobeying licenses, but I need to find a free fonts that meets my need. Still in question: 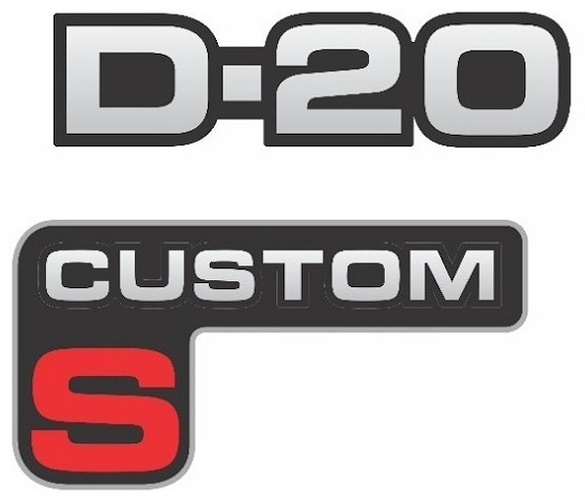 Lightface only, extended width only:

Download and install the Michroma free font family by Vernon Adams as well as test-drive and see a complete character set.

There are probably other clone fonts via Dafonts and other vendors.

@Typehuile This is interesting. I will keep looking for similar fonts, but that are free. Thanks for the support.

Something that I forgot to mention that does have a bearing on your problem, and something that can explain how some sites can distribute apparently licensed fonts for free: In the US, the appearance of a typeface cannot be legally protected. I can make a font in every way identical to Microgramma or Franklin Gothic or Gotham. What is protected are the pathway points and control points of the individual glyphs. Fonts are small computer programs that tell the computer where to draw the letters, and that is protected by law. Back in the mid-90s, in a famous infringement case, the company Southern Software, Inc., pirated a large number of fonts from other digital foundries and sold them in bundles of hundreds of faces. SSI was sued by several large foundries and lost. The plaintiffs showed the codes of the SSI fonts and the sources they copied and proved to the court’s satisfactions that SSI had merely moved one or two points a “trivial” amount, not enough to show actual labor on SSI’s part to create a new font code.

(post withdrawn by author, will be automatically deleted in 24 hours unless flagged)