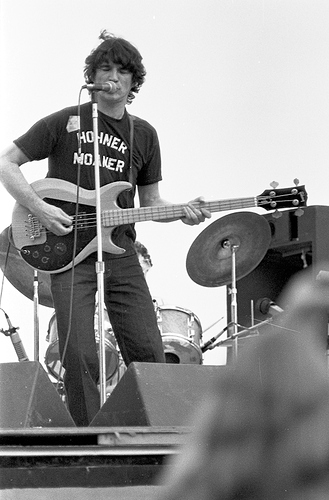 It’s similar but not identical to URW Grotesk Medium Narrow. Mainly, the round letters (O, R) are slightly squared off in this photo, but the leg of the R is straight and it does not connect to the loop at the left stem but with a small gap. However, like URW Grotesk, the center point of the M touches the baseline and the lowest bar of the E is wider than the other two.